The flag is the main symbol of the country. It is even more important than the anthem and the coat of arms. The raising of the flag marks the proclamation of independence and is hoisted over the new territories as a sign of their incorporation into the country.

Flag is a Dutch word and means “cloth on a staff”. Such insignia first appeared on ships to denote their nationality during naval battles more than three hundred years ago.

The appearance of the flag and the image on it are very meaningful. With the flag, a state positions itself in the world and declares its highest values.

This is what the flag of Gibraltar looks like:

Gibraltar’s flag is based entirely on the image of its coat of arms. The city received its coat of arms on July 10, 1502, during the Spanish period, as a gift from Queen Isabella of Castile, the same one who completed the Reconquista and equipped the expedition of Christopher Columbus, and has remained essentially unchanged ever since. The possession of the city was a defining, key moment in the struggle between the Castilians and the Moors for supremacy in Spain.

The previous official attribute of the British overseas territory was called “blue” and had the form of a blue cloth with the image of the British flag in the roof (the upper left quarter of the cloth) and the coat of arms of Gibraltar.

November 8, 1982 is the date of Gibraltar’s flag in its modern form.

Today a “blue cloth” with a coat of arms without a white circle flies on Gibraltar’s government ships.

Since 19 March 1996, Gibraltar-registered civilian maritime vessels fly the “red flag” which is a red cloth with the British flag in the roof and the Gibraltar coat of arms.

The governor of Gibraltar has his own flag. It looks like the British flag with the Gibraltarian coat of arms in the middle

The flag of Gibraltar, a small country with a rich and eventful history, is very interesting. It is a two-color white and red cloth with the image of an ancient castle on the white part. The upper white stripe is twice as wide as the lower red one.

The red two-tiered castle in the middle of the white stripe of the flag has three towers. Each tower has a window and a door. A golden key hangs from the door of the central tower onto the red stripe.

Meaning of the colors of the flag

Western European heraldry is based entirely on the idea of the divine origin of everything beautiful in the world. In Christianity, each sacred color is assigned a semantic meaning.

The castle on the coat of arms symbolizes the fortress of Gibraltar, and the golden key symbolizes the importance and significance of its position to Spain and the Mediterranean as a whole.

In the city, the flag of Gibraltar is often flown in conjunction with the British flag. The Gibraltar flag is hoisted on the border with Spain and on the top of the Rock of Gibraltar, which is a symbol of the struggle for freedom.

The Spanish municipality of San Roque has a flag similar to Gibraltar’s because it is home to descendants of Gibraltarians who left the city after the arrival of the British in 1706. 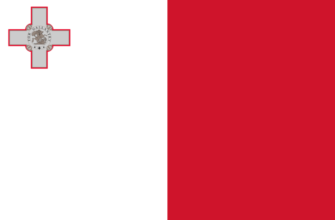 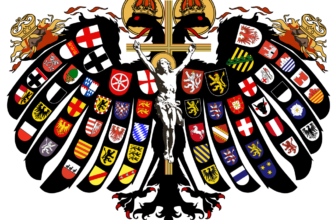 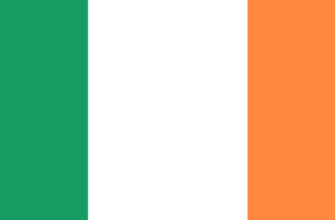 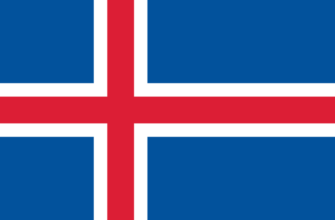 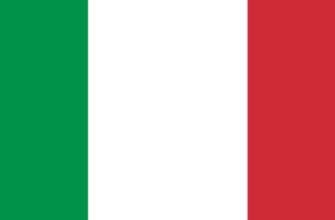 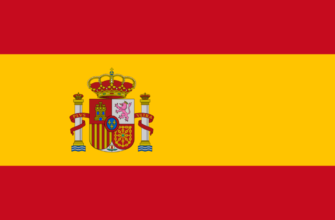 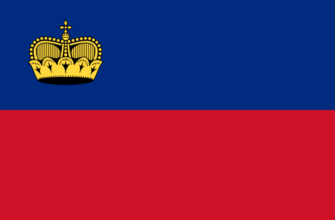