Grenada is a state located on islands in the southeastern part of the Caribbean Sea. Until the mid-twentieth century it was a British colony, then the state gained independence. It was from that time the national flag of the country acquired its modern look:

Before March 3, 1967, when Grenada was one of Britain’s island colonies, its flag was similar to those of other overseas possessions – it was a blue cloth with a picture of the Union Jack (the British national flag) in the upper left quarter and a circular emblem depicting a sailing ship on waves in the right.

For almost seven years, from March 1967 to February 1974, the flag of the Associated State of Grenada was quite different from the version adopted today. The background had three stripes – blue, yellow and green, and in the center there was a white circle with the image of a nutmeg.

Grenada received full independence in 1974, and four days after the recognition of full autonomy from Britain, instead of the previous tricolor the official flag was adopted, the appearance of which remains unchanged to this day.

The author who developed the modern design of the state banner is Anthony C. Judge.

The aspect ratio of the Grenada national flag is standard for most nations and is 5:3.

The entire perimeter is surrounded by a wide red border with six five-pointed gold stars, three at the top and three at the bottom of the cloth.

The number of stars depicted on the flag is equal to the number of administrative units of the state:

The inside is divided into four sectors diagonally. The upper and lower triangular sectors are yellow, while the right and left sectors are green, respectively.

At the very center is a red circle with a yellow five-pointed star. This star represents the capital of the state.

On the left side, on a green triangular field, is the emblem, which is a stylized nutmeg. Its shell is yellow and the nut kernel is red.

Three colors are used in the design: yellow, green, and red. Their combination is typical of African countries and together symbolizes that Grenada emphasizes its connection with Africa.

The meanings of the colors on the flag:

The image of nutmeg on the flag is directly related to the fact that this spice has long been a major export in the country.

Nutmegs shipped from Grenada occupy 40% of the world market, the country used to be called “the island of spices” because of the huge number of nutmeg trees that grew there.

The flag of Grenada can be used by all citizens of the country, as well as any organizations and representations. It is also the basic flag for the Armed Forces of the state. 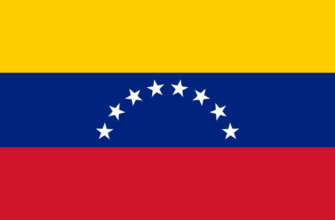 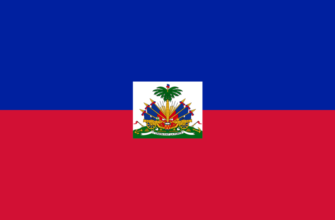 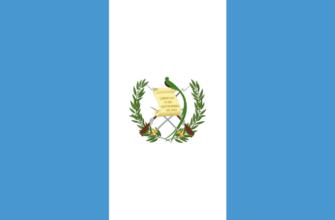 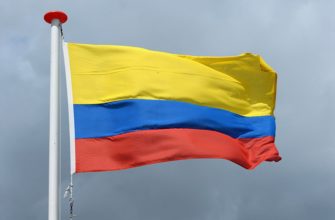 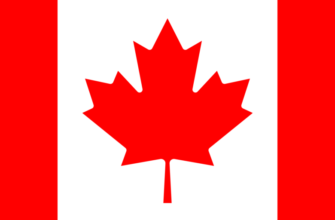 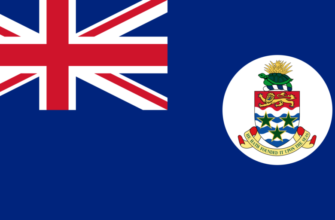 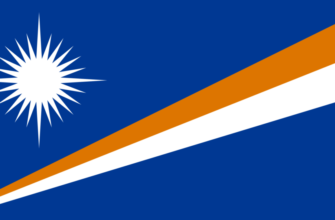