The national symbol of the Hashemite Kingdom of Jordan is its flag. Along with its coat of arms and anthem, it is an important part of its official attributes. As in any state, in Jordan, the flag carries the history of an entire nation, its traditions and culture.

This is what the modern flag of Jordan looks like:

History of the Jordanian flag

The history of the Jordanian flag dates back to World War I. It was officially adopted on April 16, 1928. It was based on a cloth used by Arab resistance leaders against the Ottoman Empire during the war. To pay tribute to the men who fought desperately for their country’s freedom, the Jordanians decided to dedicate their national flag to them.

It was created at a time when Jordan itself was called the Principality of Transjordan. At that time it was still dependent on Britain, but even after liberation from dependence in 1946, the national flag was not changed.

The flag of the Arab revolution is somewhat similar to the Jordanian flag. It also served as the basis for the national flags of many Arab countries. The main difference from the Jordanian is the absence of a seven-pointed star. This star, placed in the center of a burgundy triangle, is said to represent the seven hills on which Jordan’s main city, Amman, stands.

It has a rectangular shape. Its length is half as long as its width. The flag of Jordan consists of three different colored stripes that are arranged horizontally. The first stripe is green, the second is white, and the third is black. Also on the left above the stripes is a red triangle with a seven-pointed star inside it.

The colors of the flag and symbols – their meaning

There are four colors on the Jordanian flag, each bearing a special meaning.

The color of the stripes represents the dynasties of the Arab Caliphs, and the red field is the symbol of the dynasty that is in power.

The red on the Jordanian flag is said to represent the blood shed by the country’s independence fighters.

The national flag is the pride and history of the country. The Jordanians have kept their flag for many years and put a special meaning in each color and symbol, thus protecting their state from repeating the mistakes of the past. 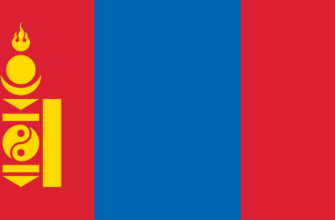 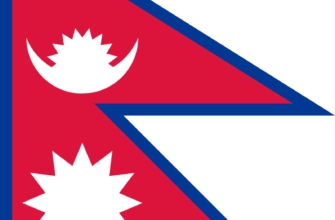 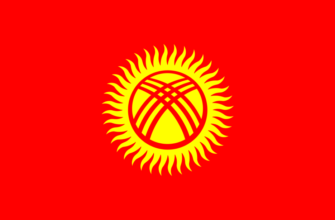 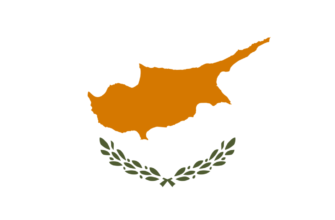 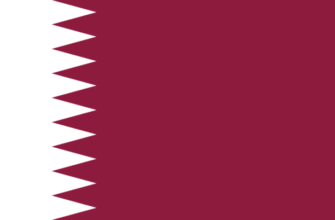 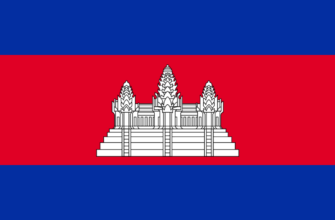