The flag of Madagascar has changed several times throughout the history of the state, it was transformed along with the changes that took place in the political life of the country.

This is what the modern flag of Madagascar looks like:

The official flag of the Republic of Madagascar was approved in 1958.

From 1787 to 1885 there was the kingdom of Merina, which included all the tribes of the island, its flag consisted of two horizontal stripes – white and red.

In 1885 it underwent significant changes – the new cloth looked like an inverted French flag – with blue, white and red stripes, arranged horizontally. On the left side of the central stripe was a red crescent.

From 1896 to 1958, everything was simplified, and the French flag became the national flag for the island as well.

It consists of three equally sized stripes – one vertical, which is parallel to the mast – white, and two horizontal stripes to its right – red and green (the red one is on top).

The symbol consists of strips of three colors – white, red and green.

The colors and their arrangement are similar to the symbol of Belarus, they differ only in the proportions of the vertical part. However, this does not indicate that they have the same meaning. The flag of Belarus reminds them of the Battle of Grunwald, the scale of forests and fields and the unity of the people.

The history of the island of Madagascar has also left a great imprint on the flag, which eventually returned to its historical origins. 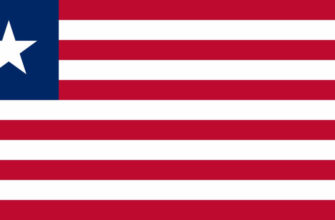 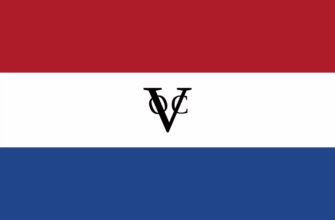 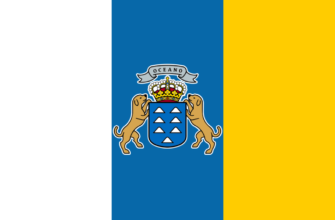 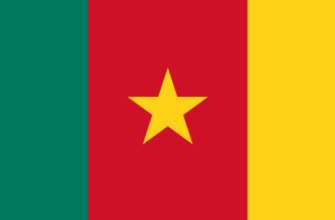 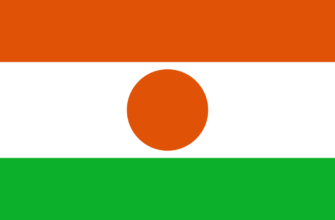